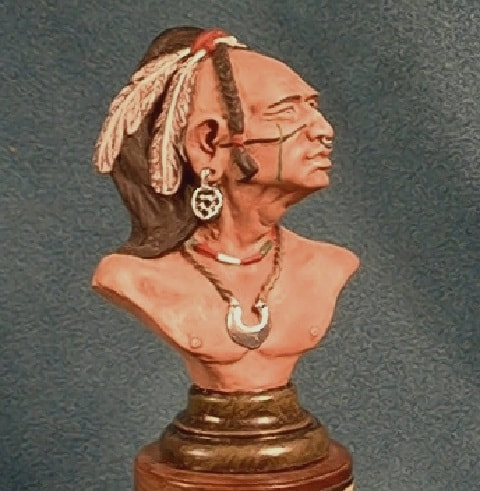 Black Fish aka Chiungulla was a significant persona in the early years of the American experience. He was born about 1725 and died 1779.