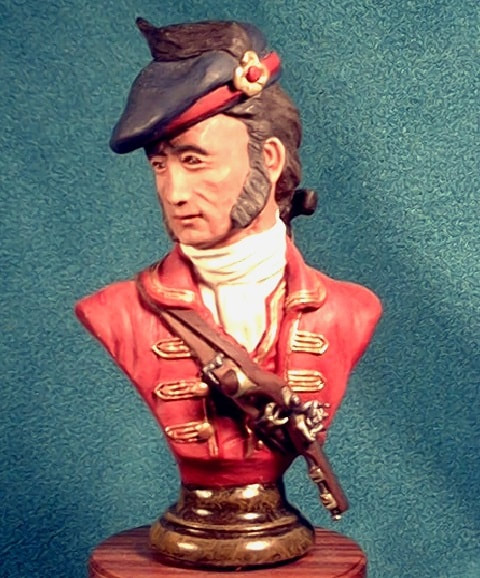 Duncan Monroe was a participant at the unfortunate debacle at Fort Ticonderoga in 1758 when the British attempted to take the fort from a far inferior force of French. Lord Amherst failed to take advantage of the artillery position afforded by Mt. Defiance, and instead attempted futilely to take the fort with frontal assaults led by the 42nd.