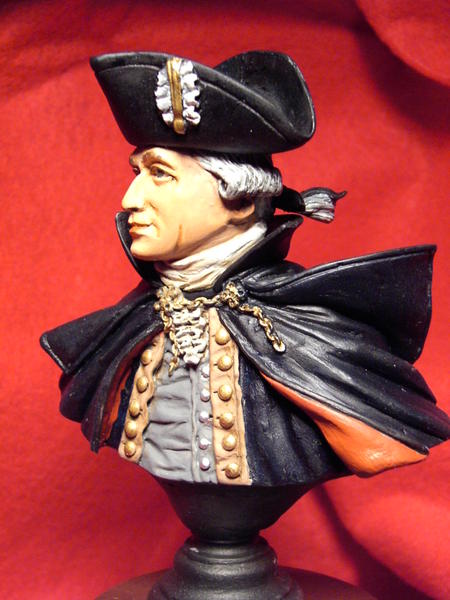 George Washington (1732-99) was commander in chief of the Continental Army during the American Revolutionary War (1775-83) and served two terms as the first U.S. president, from 1789 to 1797. The son of a prosperous planter, Washington was raised in colonial Virginia. As a young man, he worked as a surveyor then fought in the French and Indian War (1754-63).

During the American Revolution, he led the colonial forces to victory over the British and became a national hero. In 1787, he was elected president of the convention that wrote the U.S. Constitution. Two years later, Washington became America’s first president. Realizing that the way he handled the job would impact how future presidents approached the position, he handed down a legacy of strength, integrity, and national purpose. Less than three years after leaving office, he died at his Virginia plantation, Mount Vernon, at age 67